Thomas Coastline, real name Tomas Malina, was born in 1985 in Kladno, where he grew up with his parents and older sister. His more sensitive organism probably showed itself already in kindergarten, where his pancreas got sick for more than a year because of the poor socialist diet. He was cured only by an almost vegetarian diet and alternative medicine.

As a producer and DJ

Thomas made his mark on the trance scene with his debut single After Hour, which is also the first purely Czech trance single to be released on CD and vinyl. Thomas has collaborated with a number of local and international artists. Some of his collaborations have also been recorded on the biggest foreign labels such as Armada Records, BlackHole, etc. As a studio producer he produces sound edits for reportage videos, promo videos and video presentations etc.

His DJ and producer achievements do not need to be elaborated. Those who have missed the success of this talented man can easily find everything on the internet.

At the end of 2016, Thomas was diagnosed with advanced colorectal cancer

The constant focus on maximum performance and quality, diligence and personal dedication in music and full-time employment at the same time have taken their toll. Thomas had felt for some time that his personal life and health were suffering from his activities. But his discipline and his legendary will did not leave him alone. When the diagnosis was announced, it came as a shock. But thanks to family, friends, colleagues and loyal fans, he managed to pick himself up and find the energy to fight the disease. Just two weeks later, he underwent his first major surgery - the removal of colon cancer in Pilsen, where he spent Christmas and New Year's Eve. Then followed the first 6 cycles of chemotherapy and biological treatment at Motol University Hospital in Prague. Then another operation at the Central Military Hospital, after which complications came and recovery lasted two months. Then more interventions: a series of chemotherapy and biological treatment...

"Let's not delude ourselves, it's a very complicated situation. It's probably not even worth writing down what I've done in the last two years. My life now is "chemotherapy", "a week off" and another "chemotherapy". I've been on this regimen for two years now, and in between I'm trying to catch up in the weeks without treatment everything I couldn't the previous one. I try not to waste time and be as efficient as possible. The important thing is not to stress unnecessarily and not to push myself to the limit. I follow my mind and listen to my body."

Despite an intense battle, many victories and seemingly successful treatment and last but not least, Tomas's huge support, his fiancée Markéta, who was his support even in the most difficult moments, our friend, a wonderful and talented man left us on February 24, 2021 at the age of 35. 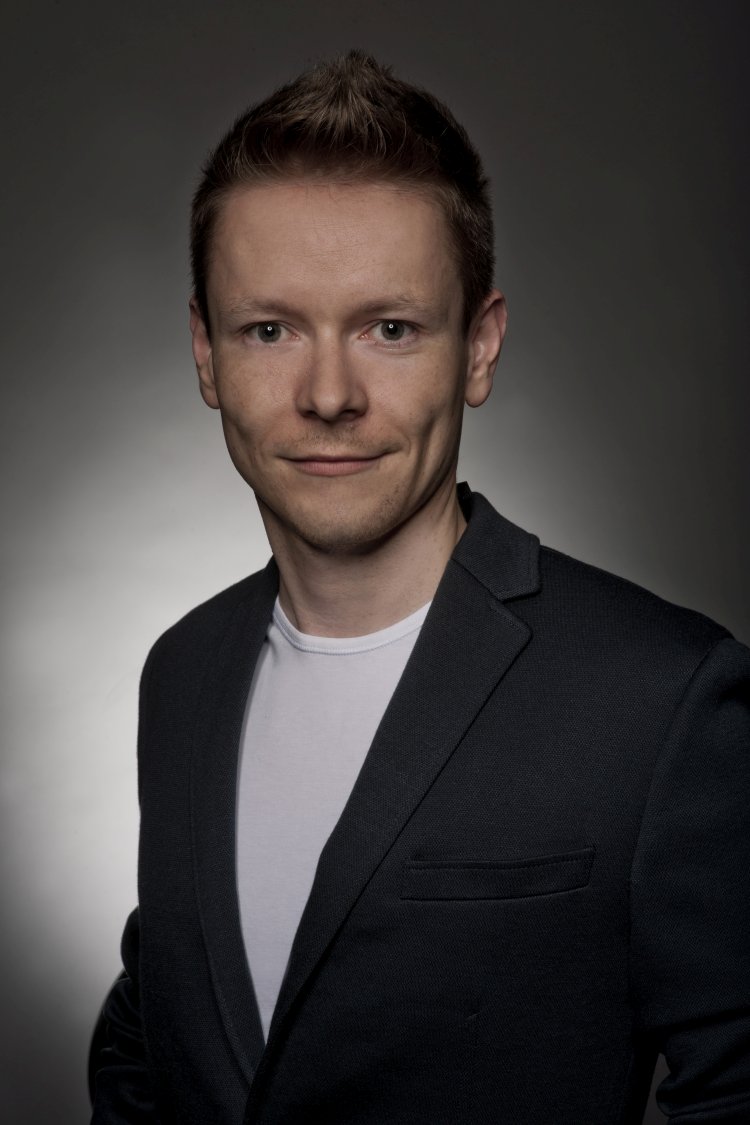 In trying to come up with other thoughts during his treatment, Tomas decided to use his connections and popularity to start a charity T-shirt brand while still in the hospital, along with a fashion brand for young people - MDMA fashion. Later on, he also started organizing charity performances by local and international DJs together with MDMA fashion and always donated the proceeds to one of the cancer wards. The culmination of his efforts was the first Trancer against Cancer festival in March 2018, where, as at the 2nd edition a year later, trance DJs from the domestic and international scene performed for free. The disease has changed his outlook on life, the ranking of values and also helped filter out true friends.

He hit the bottom, bounced back and, as he said, tried to live each day to the fullest.

His legacy remains with us

Tomas' music, projects, friendships, unforgettable memories, countless spectacular and more humorous events... the memories of it all remain with us. Therefore, in memory of this great man, we try to occasionally organize nice events in the circle of family and closest friends, which we believe he sees and enjoys with us... with his unforgettable smile.